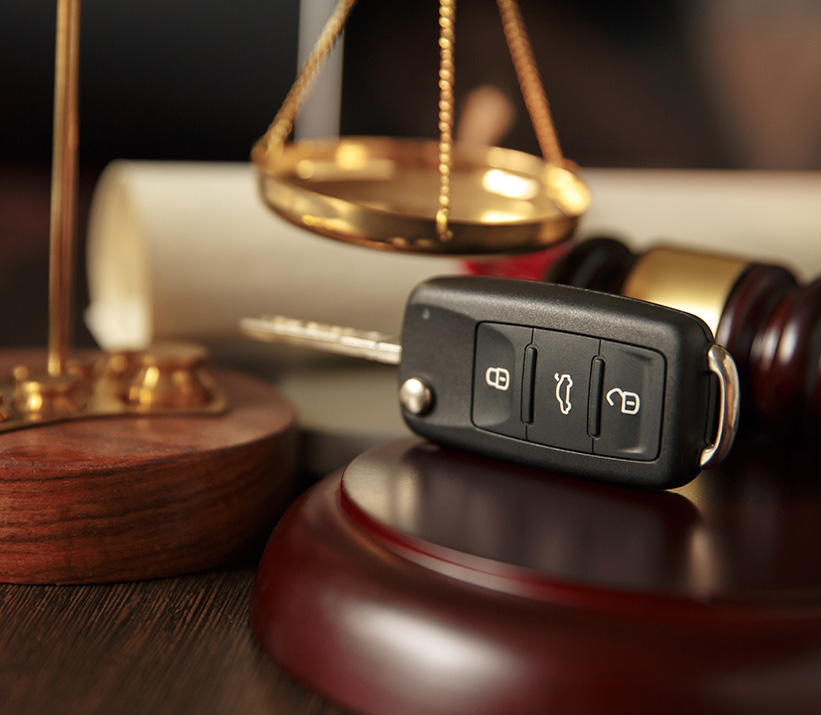 Driving under the influence in Fort Lauderdale, FL is a very serious charge. The Broward County/Fort Lauderdale prosecutors make it a point to prosecute these cases vigorously. Most DUI police officers equip their vehicles with video cameras so they can memorialize the arrest and the roadside exercises.

If you have a 2nd or 3rd DUI, then the prosecutors will seek jail time. On a first DUI a defendant can face up to 180 days in jail. However, most often times we are able to negotiate plea bargains that require probation instead of jail.

If you have a 2nd DUI within the past five years, the legislature requires a mandatory 10 days in jail, and often times depending on the facts of the case, the Fort Lauderdale DUI prosecutors will seek 20 – 40 days in jail, or more.

For a 3rd DUI within 10 years the legislature requires a mandatory 30 days in jail, and the prosecutors will often seek 60 – 364 days in the country jail, or possibly even file the case as a felony and try to send you to prison.

Along with the potential for jail time, there also exists the penalty of long license suspensions, potentially even a lifetime suspension in certain cases. In the state of Florida a license is considered a privilege and not a right. 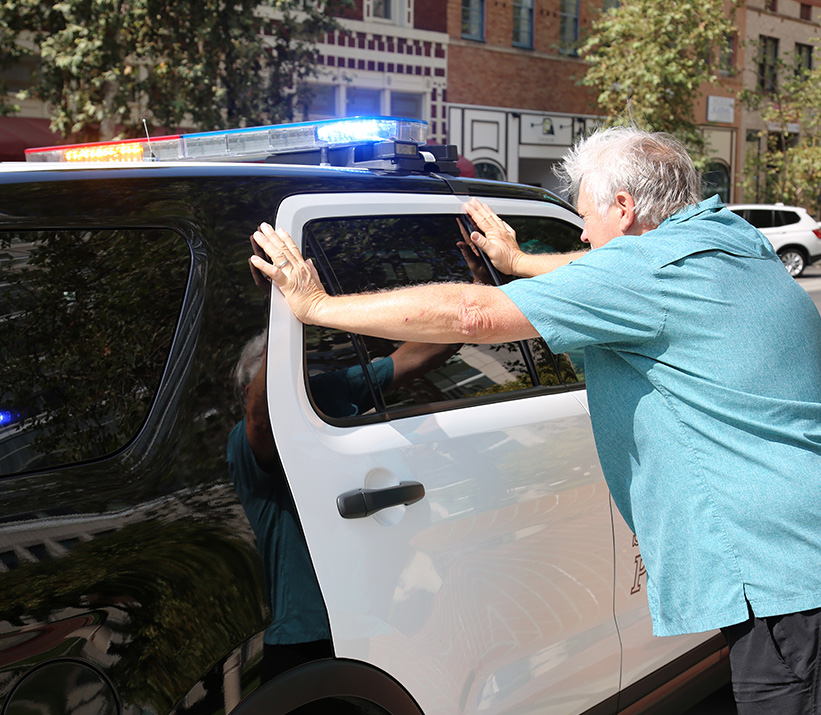 If you have been arrested for a DUI in Broward County or anywhere in South Florida, you need to contact one of our experienced DUI Defense Attorneys ASAP to protect your rights. Within the first 10 days we will work to get you a hardship license so you can drive while we fight the case. From there, we will analyze all of the evidence and determine if the police had probable cause to pull you over or arrest you. Often times overzealous Fort Lauderdale DUI police officers operate outside of the law in order to secure an arrest.

In addition, we have been working in the Broward County Courthouse our entire legal careers, and have developed relationships with the prosecutors and judges who will be handling your case. Through effective communication we are able to assist our clients in obtaining the best plea bargain. If that isn’t good enough, we will fight for your rights in trial.

The Law Offices of Gilbert & Smallman provides quality representation with proven results to individuals in the South Florida area and Tallahassee.”

Contact Andrew Smallman directly at (954) 661-7371 if you or a loved one has a Fort Lauderdale DUI matter. We don’t have busy office lines. Our clients have our cell phone number so they can get in touch with us when they have an important issue. We understand that in this time of need a good lawyer can put you at ease and help you through the tough times.

Watch this video to learn more about how Gilbert & Smallman will help you if you or a loved one is charged with DUI. The laws in Florida are complex and affect both your license and potentially your freedom. We have the DUI defense law experience you need by your side to get the situation resolved in your favor. Call us in Miami, Broward, Palm Beach or Leon County 24/7 for a free consultation.