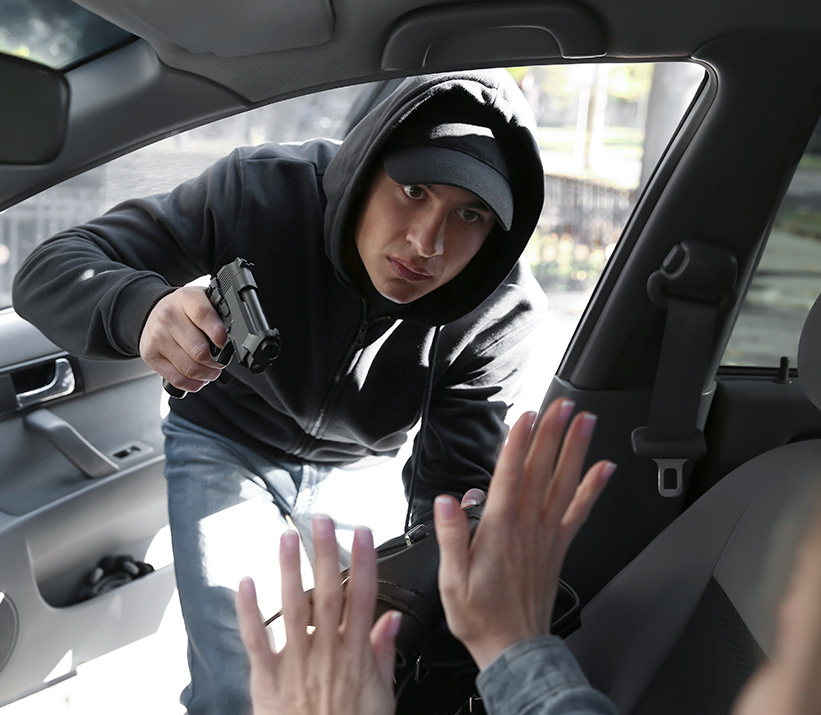 In a Federal Case, the discovery process is quite different than in State Court. For example, the cases move much faster as the judges aren’t willing to grant many continuances. There are no depositions, and the discovery that the Federal Government provides is limited compared to the State System. Often times it can be quite voluminous, such as hundreds of pages of phone records and text records, recorded confessions and pictures.

An experienced Federal Criminal Attorney is very important in these types of cases. Based on the nature and numerosity of charges, your guideline score can vary. Your lawyer must know how to read the most current statutes and take into consideration your criminal background when predicting where a court may sentence you in the event you plead guilty, or are found guilty by a jury. Contact us today to speak with an experienced Federal Criminal Lawyer who will help you fight your Hobbs Act Robbery charge.