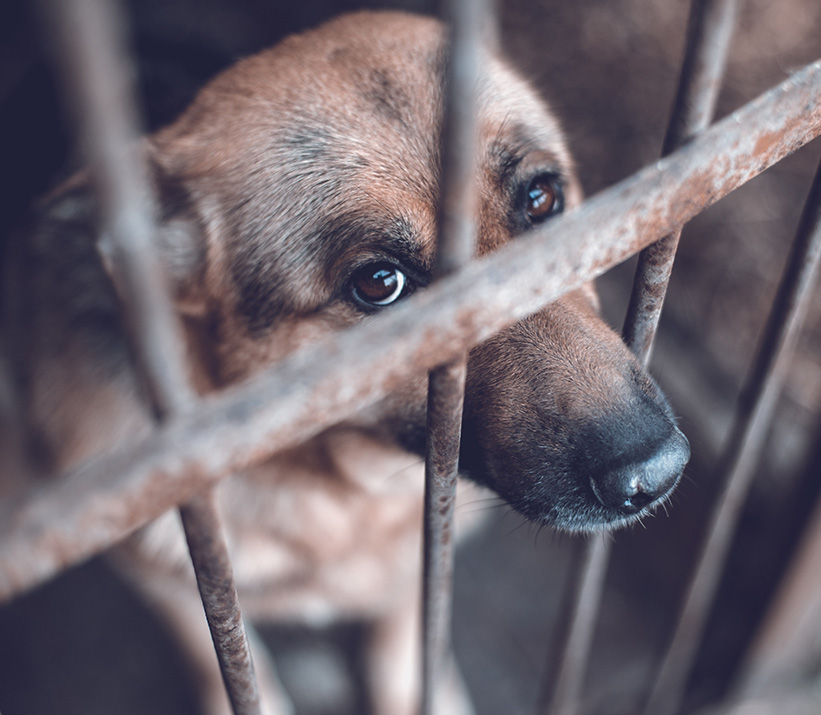 Crimes considered cruelty to animals can range from civil infractions to felonies. The punishments often include fines between $5,000 and $10,000, and jail time. When more than one animal is involved, the penalties and charges can add up fast. Any of the following acts may be considered animal cruelty:

At The Law Offices of Gilbert and Smallman, we have successfully defended multiple animal cruelty cases and know what it takes to win these cases. We will interview veterinarians to establish the average community standard of care to animals. A Fort Lauderdale criminal lawyer from our firm will gather information from witnesses who observed the animals under your care, first hand. If your case was initially investigated by Animal Care and Control, we will discover if they performed any illegal searches or seizures on your property. All evidence gathered illegally can be suppressed in court.

If you were recently charged with animal cruelty, contact The Law Offices of Gilbert and Smallman today.