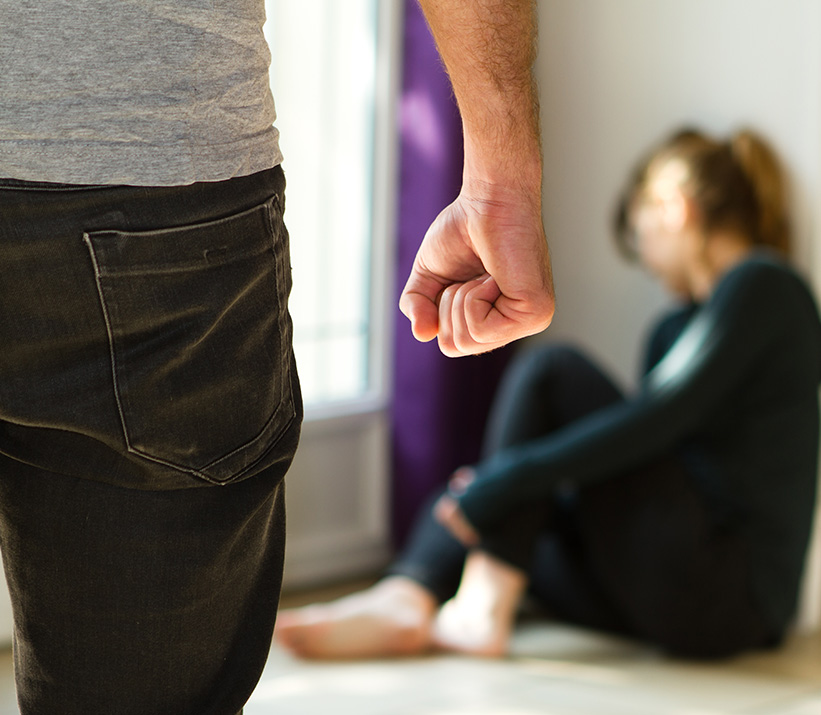 At the law offices of Gilbert and Smallman a Fort Lauderdale criminal attorney will provide effective and aggressive legal representation to those who have criminal charges brought against them including assault and battery. We have a proven track record of handling cases dealing with assault and battery. We will stop at nothing until your case is resolved with the best possible outcome.

The Fort Lauderdale law offices of Gilbert and Smallman handle criminal cases dealing with assault and battery including but not limited to:

If you are facing any of the preceding chargers you may be facing serious legal consequences including jail time. The best thing to do is immediately seek the help of a Fort Lauderdale criminal lawyer who can help you take the steps needed to remedy the situation. Having the right criminal attorney on your side can change the outcome of your case completely.

If you or someone you know is in need of a Fort Lauderdale or Miami criminal lawyer who can vigorously protect your rights and fight your case in a court of law contact the law offices of Gilbert and Smallman. We handle assault and battery cases in Miami, Fort Lauderdale, and any of the surrounding nearby communities. Call today for a FREE initial case evaluation and to find out how you can benefit from a Fort Lauderdale criminal lawyer.

Under Florida Statute 784.011 and 784.021, an “assault” is an intentional, unlawful threat by word or act to do violence to the person of another, coupled with an apparent ability to do so, and doing some act which creates a well-founded fear in such person that such violence is imminent.” The punishment is a misdemeanor of the second degree. However, if during an assault one uses a deadly weapon or intends to commit a felony, the charge increases to “aggravated assault,” for which punishment is a third degree felony.