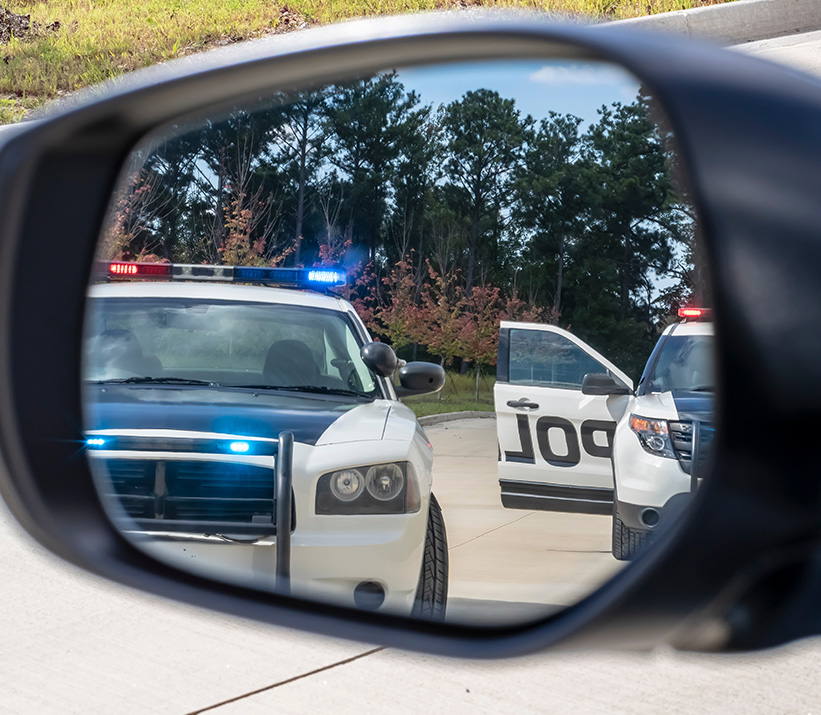 In Miami and Fort Lauderdale, often a person who is involved in an altercation with the police will be charged with Battery on a Law Enforcement Officer. This is a 3rd degree felony, and has a maximum penalty of 5 years in Florida state prison, possibly up to 15 years if you have been designated a violent career criminal or a prison release reoffender. A battery is defined as an unwanted touching onto another person. Sometimes people are charged with a battery for a simple push, touch or even spit towards another individual. In Miami and Fort Lauderdale the police are known for using excessive force on an individual, then charging that person with Battery on a Law Enforcement Officer.

If you have been charged with Battery on a Law Enforcement Officer (LEO) in Miami or Fort Lauderdale, you need to contact the Law Office of Gilbert and Smallman immediately to discuss your rights. As a defense to battery, we have been successful at trial through an argument of self defense, or a justified use of force as it is technically called under the law. If you had a reasonable fear of force, and the force that the person used in return was not excessive, then the law states a jury shall find you not guilty at trial. We have offices located conveniently in Downtown Miami and Fort Lauderdale, and we want to sit down with you to talk about your case against the police. Don’t let the police intimidate you, fight back with a strong legal defense and protect your rights.

Below is the jury instruction for a justifiable use of non deadly force in the State of Florida:

3.6(g) JUSTIFIABLE USE OF NON-DEADLY FORCE

Because there are many defenses applicable to self-defense, give only those parts of the instructions that are required by the evidence.

Read in all cases.
An issue in this case is whether the defendant acted in self-defense. It is a defense to the offense with which (defendant) is charged if the [death of] [injury to] (victim) resulted from the justifiable use of non-deadly force.

Non-deadly” force means force not likely to cause death or great bodily harm.

(Defendant) would be justified in using non-deadly force against (victim) if the following two facts are proved:

1. (Defendant) must have reasonably believed that such conduct was necessary to defend [himself] [herself] [another] against (victim’s) imminent use of unlawful force against the [defendant] [another person].

2. The use of unlawful force by (victim) must have appeared to (defendant) to be ready to take place.

(Defendant) would be justified in using non-deadly force against (victim) if the following three facts are proved:

1. (Victim) must have been trespassing or otherwise wrongfully interfering with land or personal property.

3. (Defendant) must have reasonably believed that [his] [her] use of force was necessary to prevent or terminate (victim’s) wrongful behavior.

No duty to retreat (dwelling, residence, or occupied vehicle). Give if applicable.

If the defendant is in [his] [her] [dwelling] [residence] [occupied vehicle] [he] [she] is presumed to have held a reasonable fear of imminent peril of death or bodily injury to [himself] [herself] [another] if (victim) has [unlawfully and forcibly entered] [has removed or attempted to remove another person against that person’s will from] that [dwelling] [residence] [occupied vehicle] and the defendant had reason to believe that had occurred. The defendant had no duty to retreat under such circumstances.

A person who unlawfully and by force enters or attempts to enter another’s [dwelling] [residence] [occupied vehicle] is presumed to be doing so with the intent to commit an unlawful act involving force or violence.

No duty to retreat (location other than dwelling, residence, or occupied vehicle). Give if applicable.

If the defendant was not engaged in an unlawful activity and was attacked in any place where [he] [she] had a right to be, [he] [she] had no duty to retreat and had the right to stand [his] [her] ground and meet force with force, including deadly force, if [he] [she] reasonably believed that it was necessary to do so to prevent death or great bodily harm to [himself] [herself] [another] or to prevent the commission of a forcible felony.

As used with regard to self defense,

“Residence” means a dwelling in which a person resides either temporarily or permanently or is visiting as an invited guest.

“Vehicle” means a conveyance of any kind, whether or not motorized, which is designed to transport people or property.

Define applicable forcible felony that defendant alleges victim was about to commit.

Give in all cases.

A person does not have a duty to retreat if the person is in a place where [he] [she] has a right to be.

The use of non-deadly force is not justified if you find:

1. (Defendant) was attempting to commit, committing, or escaping after the commission of a (applicable forcible felony).

2. (Defendant) initially provoked the use of force against [himself] [herself], unless:

a. The force asserted toward the defendant was so great that [he] [she] reasonably believed that [he] [she] was in imminent danger of death or great bodily harm and had exhausted every reasonable means to escape the danger, other than using non-deadly force on (assailant).

b. In good faith, the defendant withdrew from physical contact with (assailant) and indicated clearly to (assailant) that [he] [she] wanted to withdraw and stop the use of non-deadly force, but (assailant) continued or resumed the use of force.

Give the following instruction if applicable.

Read in all cases.

In deciding whether the defendant was justified in the use of non-deadly force, you must judge [him] [her] by the circumstances by which [he] [she] was surrounded at the time the force was used. The danger facing the defendant need not have been actual; however, to justify the use of non-deadly force, the appearance of danger must have been so real that a reasonably cautious and prudent person under the same circumstances would have believed that the danger could be avoided only through the use of that force. Based upon appearances, the defendant must have actually believed that the danger was real.

Reputation of victim. Give if applicable.

If you find that (victim) had a reputation of being a violent and dangerous person and that [his] [her] reputation was known to the defendant, you may consider this fact in determining whether the actions of the defendant were those of a reasonable person in dealing with an individual of that reputation.

Physical abilities. Read in all cases.

In considering the issue of self-defense, you may take into account the relative physical abilities and capacities of the defendant and (victim).

Read in all cases.

If, in your consideration of the issue of self-defense you have a reasonable doubt on the question of whether the defendant was justified in the use of non-deadly force, you should find the defendant not guilty.

However, if from the evidence you are convinced that the defendant was not justified in the use of non-deadly force, then you should find [him] [her] guilty if all the elements of the charge have been proved.

Below is the jury instruction for Battery on a Law Enforcement Officer:

[touched or struck (victim) against [his] [her] will].
[caused bodily harm to (victim)].

4. (Victim) was engaged in the lawful performance of [his] [her] duties when the battery was committed.

In giving this sentence, do not refer to the victim by name. The instruction must state the class of officers to which the victim belongs, e.g., probation officer, correctional officer. See Wright v. State, 586 So.2d 1024 (Fla. 1991)

Battery on a Police Officer