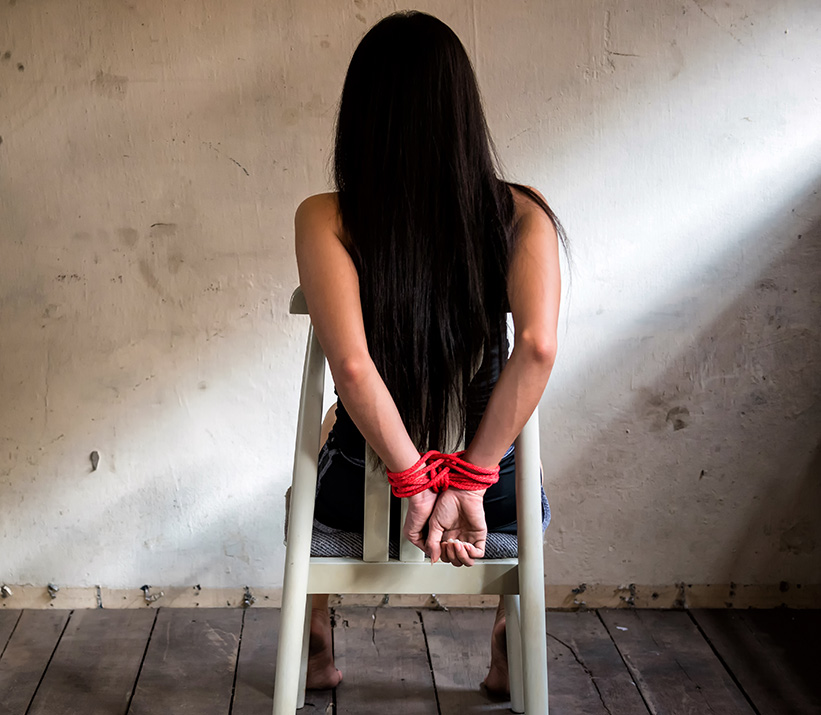 Below is the 2007 Florida Statute for Kidnapping:

(1) (a) The term “kidnapping” means forcibly, secretly, or by threat confining, abducting, or imprisoning another person against her or his will and without lawful authority, with intent to:

1. Hold for ransom or reward or as a shield or hostage.

2. Commit or facilitate commission of any felony.

3. Inflict bodily harm upon or to terrorize the victim or another person.

4. Interfere with the performance of any governmental or political function.

(b) Confinement of a child under the age of 13 is against her or his will within the meaning of this subsection if such confinement is without the consent of her or his parent or legal guardian.

(3) (a) A person who commits the offense of kidnapping upon a child under the age of 13 and who, in the course of committing the offense, commits one or more of the following:

2. Sexual battery, as defined in chapter 794, against the child;

(b) Pursuant to s.775.021 (4), nothing contained herein shall be construed to prohibit the imposition of separate judgments and sentences for the life felony described in paragraph (a) and for each separate offense enumerated in subparagraphs (a)1.-5.